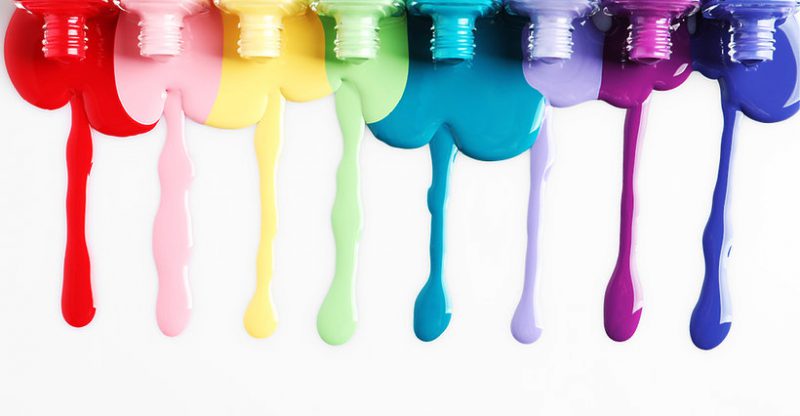 Make-up isn’t an invention of the our or even previous epoch. It turns out that people have been using make-up to manifest their social status and camouflage imperfections since the beginning of time… Mascara or lip tints were known already in ancient Egypt. What are other fun facts about make-up? Learn the fascinating history!

10 things you don’t know about make-up

1. You apply over 500 different substances to your face!

It is shocking but statistics don’t lie… An average woman uses approx. 13 cosmetic products every day which makes around 515 substances – skin-friendly or not so much, they affect the health and appearance of the complexion.

This innocent-looking word might mean numerous different substances – controversial blends that are hidden under the little word. Beware of that when checking the INCI of your products!

3. Fair-colored skin was wanted in the Middle Ages

Actually, suntan got famous quite recently thanks to Coco Chanel. Before that, women did their best to make their faces light-colored or even white. Why? Suntan meant lower social classes working in the field, sun and wind. One of the tricks for whiter skin was using leeches which sucked the pigment together with the blood!

Believe it or not, stunning make-up flows from the products you use for skin care, not make-up. Suitable skin care cosmetics equal fewer face-related problems. The skin is flawless and smooth, has even tone and sufficient moisture. Pay attention to your skin care products and make sure they contain appropriate ingredients.

5. Nail polish was invented in China

The first nail polish was probably made in China. This oldie old nail enhancer dates back to 3000 BC. The formula of the original nail polish was based on egg white, resin, beeswax and coloring powder.

Goldfish shines in the cosmetic industry – the scales give lipsticks and nail polishes a stunning shimmer. Makers of cosmetic products haven’t found a substitute yet. Nothing compares to the shine of fish scales.

Eugene Rimmel produced the first mascara in the 19th century. That is why rimmel means mascara in many languages. Its formula included water and powdered charcoal, and it stayed the same for years. The original mascara was pressed like eyeshadow and came with a tiny brush. The product came in a flat box. To apply the mascara, women needed to thin it with water. Sometimes, instead of water, they used their own… saliva!

8. Maybelline and a romantic mascara story

Maybelline didn’t fall behind and its mascara was created more or less at the same time as the competitive brand’s. J.T. Williams was the creator of the product – he saw his sister Maybel suffered because of unrequited love so he decided to make a blend of charcoal and vaseline. The mascara turned out to “have the effect” and Maybel made the boy fall in love with her. As far as Williams is concerned, he went with the punch and set up a cosmetic company. He created the name by combining the sister’s name and vaseline which was one of the mascara ingredients.

9. You need a permit to wear make-up in Pennsylvania

This shocking law hasn’t been abolished yet… Nobody abides by the rule of course. In Morrisville, Pennsylvania, a woman needs to receive an official permit to wear make-up.

10. In the US neon nail polish is… illegal

Every other cosmetic company seems to offer neon nail polish. Interestingly, ones made for the American market are free from neon because Food and Drug Administration forbids using neon nail polishes. 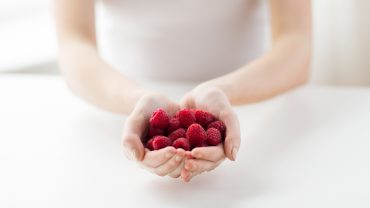