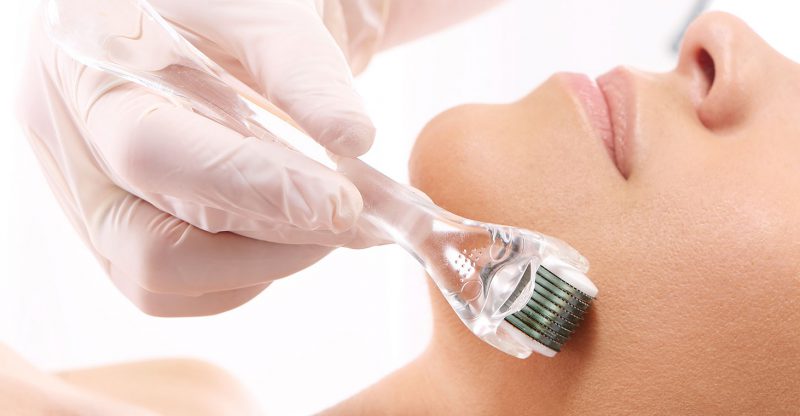 For the first time, it was performed in the mid-twentieth century. What is more, it consists of providing the active substances directly into the disease-affected areas. In other words, it is a non-surgical topical treatment applied in a dermatology and aesthetic medicine field.

Mesotherapy, because we are referring to it, is characterized by its several variations. During needle mesotherapy, the nourishing substances are inserted deep into skin with the aid of extremely thin needles or a device performing tiny punctures. No-Needle Mesotherapy is a non-invasive medical treatment based on the usage of a device generating electrical currents of high frequency. The third method, sonophoresis, stands for introducing active substances due to ultrasonic method. Lastly, medical therapy based on providing nourishing substances by direct current is called ionotophoresis.

Generally, mesotherapy has application in sport injuries, aches and pains of muscles and joints, dehydrated skin, wrinkles, stretch marks, cellulite and baldness. When it comes to the contraindications, these include pregnancy, breastfeeding, allergy, diabetes, inflammations of dermis, cancer and the tendency to scars development. What is more, the substances used during mezoterpahy are, for example, caffeine, hyaluronic acid, plant extracts and vitamins.

Basically, before undergoing mesotherapy treatment, it is suggested to apply an anaesthetic cream first. The whole treatment lasts for approximately a half of an hour and the number of repetitions depends on the treatment’s purpose. Rejuvenation of face, neck and cleavage skin is performed every two or five weeks. In general, three up to five treatments are recommended in this case. Furthermore, every few months, one can undergo, so-called, support treatments the aim of which is to prolong achieved results. Due to this treatment, the outcomes hold even up to three years. The treatment concerning hips, laps and buttocks cellulite is performed every two weeks while the minimum number of sessions equals four. To make mezoteraphy results more visible, it is suggested to combine the procedure with physical activity, massages, cutting on fatty foods, alcohol, cafe and cigarettes. Mesotherapy concerning scalp is a treatment repeated every two or four weeks.

To conclude, mesotherapy brings prompt results and minimal side effects. Right after the treatment redness, bruises or bleeding might occur. It is advisable to protect the skin from sunrays for the first several days after this medical treatment in order to avoid discolorations formation of the pierced areas. 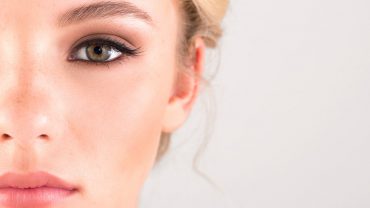